Showing posts from July, 2011
Show all

Top 10 Biggest and Best Jumps Ever 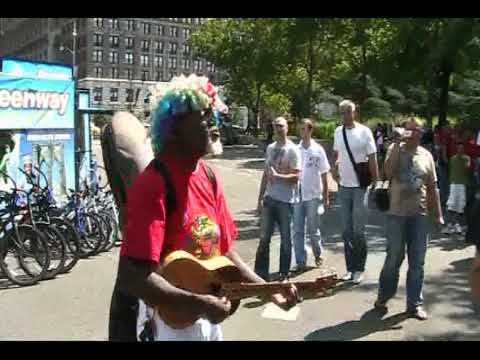 Days of summer around the world ! Must see - romanian picture !

A young woman lies in the sun in the Englischen Garten in Munich, Germany, on July 12, 2011. (Lukas Barth/DAPD) A man reads a newspaper as he swims in the salt waters of Tus lake in Russia's Khakassia region, about 370 km (230 miles) southwest of the Siberian city of Krasnoyarsk, on July 15, 2011. Russians from different regions annually arrive at Tus lake rich with curative black and blue mud to live in a camp, bathe in the bitter-salty water and smear themselves with mud, which they see as a healing remedy. (Reuters/Ilya Naymushin) A boy swims near an inflow from the river Drim into Ohrid lake in Struga, Macedonia, on July 12, 2011, as temperatures soared to 40 degrees Celsius (104 degree Fahrenheit). (Reuters/Ognen Teofilovski) A boy jumps into the Dambovita river with empty plastic bottles around his waist for flotation, in Bucharest, Romania, on a hot day, on July 14, 2011. (AP Photo/Vadim Ghirda) More on : http://www.theatlantic.com/infocus/2011/07/day
Post a Comment
Read more 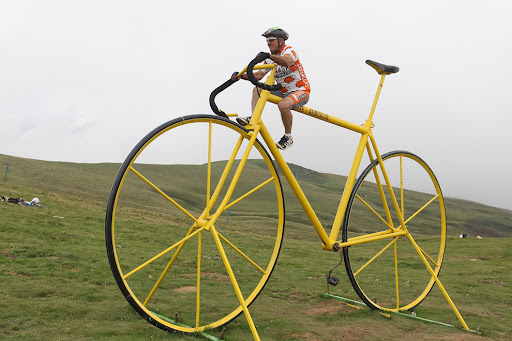 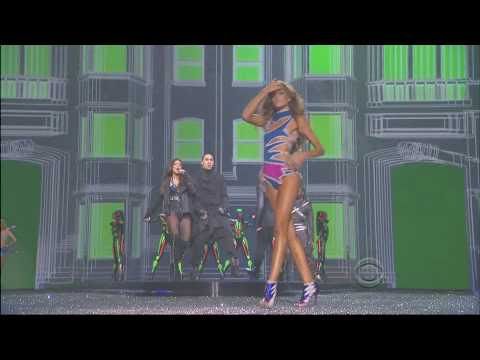 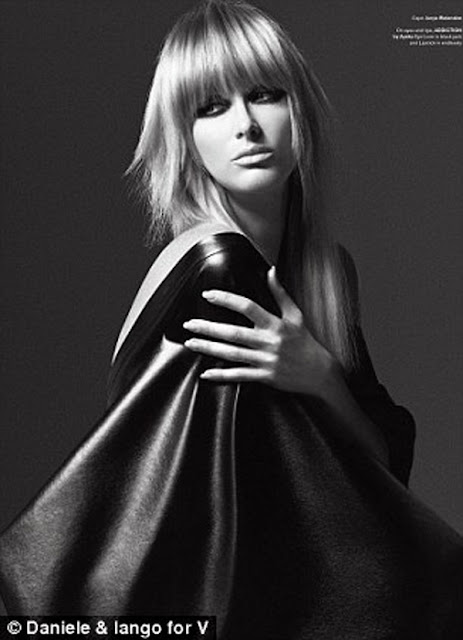 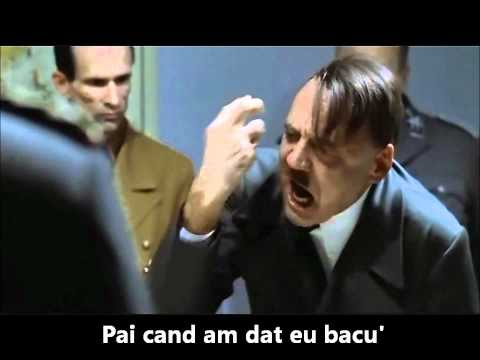